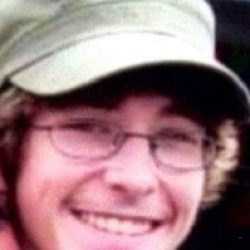 Ben was a life-long resident of Hawkins County and was a senior at Volunteer High School and was a junior member of the Goshen Valley Fire Department. He was also a clogger with the Tennessee Hoedowners dance group.

He was baptized July 12, 1998 and joined McPheeters Bend Baptist Church. Ben was an AIMS Scholar, Who’s Who among American High School Students 200,

Pallbearers will be members of the Goshen Valley Volunteer Fire Department.

Honorary bearers will be friends and members of the Tennessee Hoedowners Association.