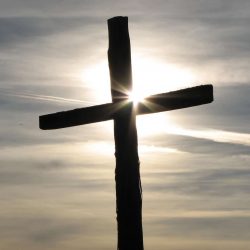 The youngest of five children, Donna was born December 1, 1966, to Kelly Maurice Cox and Mary Frances Blizzard Cox in Kingsport, Tennessee. She grew up on the family farm in Gravely Valley just off Carter’s Valley Road near Church Hill. Donna was saved, baptized and joined the Old Union United Methodist Church when a teenager. She enjoyed crafting, reading and spending time with her family. She was active on Girl Scouts with her daughter, Goldie. Donna worked as a substitute rural mail carrier for the Church Hill Post Office.