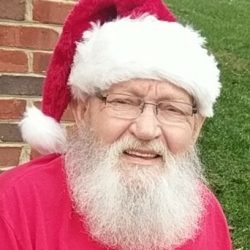 Billy was an Automotive Mechanic by trade until his retirement and was also employed by Johnson Funeral Home of Church Hill for 20+ plus years. Billy proudly served his Country in The United States Army.