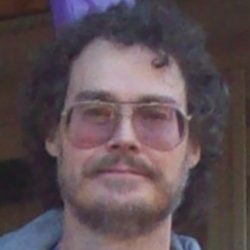 Richard was a lifelong resident of Hawkins County. He attended Church Hill High School until 1974. He was an avid knife collector, loved camping, and working in his garden.

He was preceded in death by his parents, James Burdell and Lois Arline Davis; sister, Cindy E. Davis.